This morning I was met by 13 birders for a walk around Peters Hill in the Arnold Arboretum. At 51 F the chill was evident, but the sun was out and a brief overnight rain promised a turnout from the birds. It was not to be. We walked much of the morning birdless. Desperate for some sign of life, we visited the small herd of rental goats being used to weed out some invasive plants on the slope near the railroad tracks:

The herd taking a break from “goatscaping ” a patch of invasives.

Finally we hit an active patch and got a few resident birds.

We also had a Downy Woodpecker in this area near The Walter Street “Berrying” Ground, one of Boston’s 15 historic cemeteries:

One of thirteen gravestones in the The Walter Street Burying Ground; that of Thomas Bishop, who died on June 29,1727 at age 82.

Our only fall migrant was too high in the canopy to positively identify, so it had to be recorded only as warbler sps.

View this checklist online at http://ebird.org/ebird/view/checklist/S31730454

There have been a few unusual birds close by but outside the Emerald Necklace recently; Millennium Park in West Roxbury. I caught this big raptor sitting on a dead tree near the edge of the Charles River: 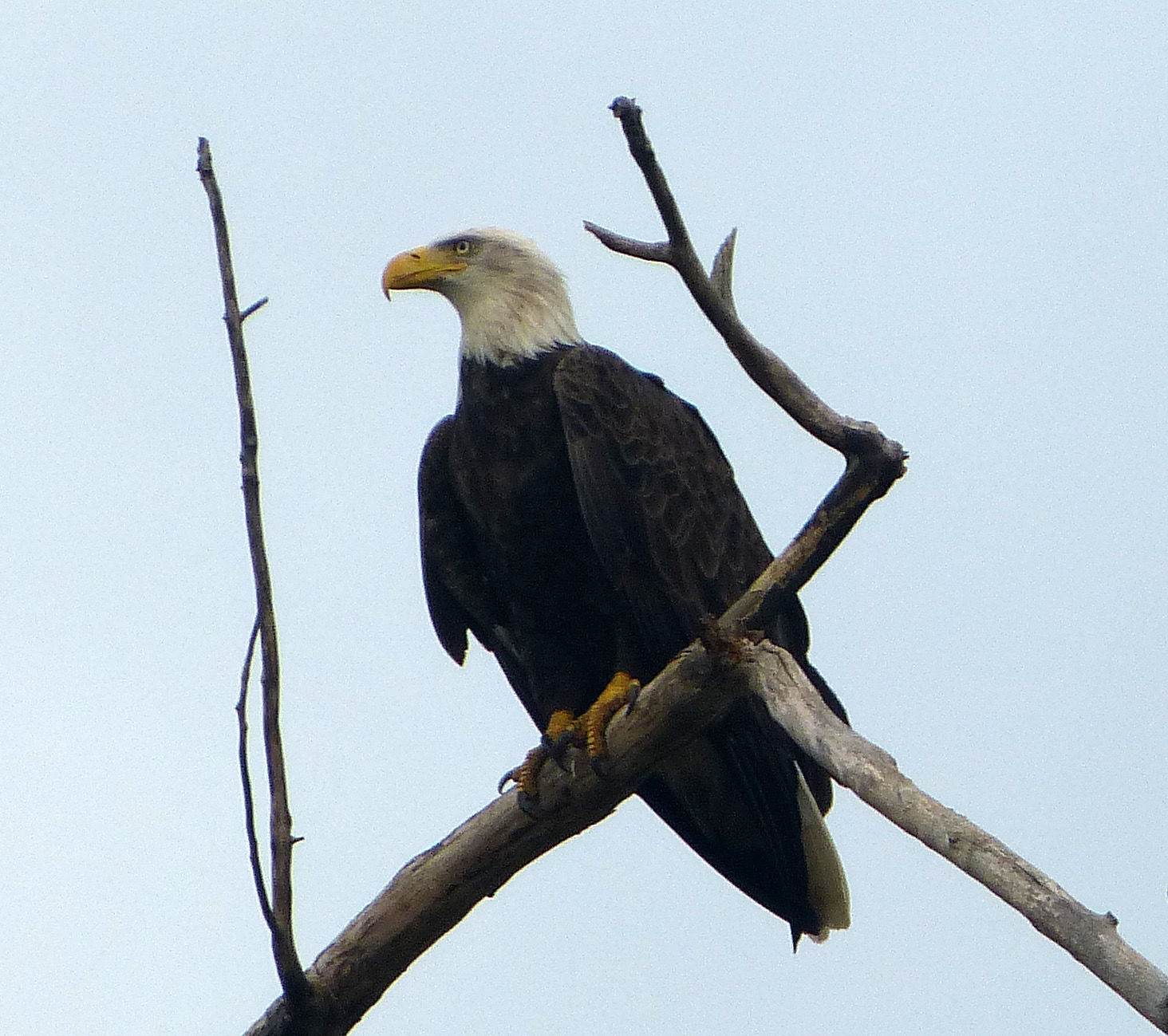 One of a pair of Bald Eagles that have been seen quite regularly in Millennium Park. A nest has not been located nearby; perhaps next year?

This majestic bird is seen infrequently near Jamaica Pond. So glad that Ben Franklin, who had so many great ideas, did not succeed in his effort to have the Wild Turkey named the national bird!

By far the rarest bird to appear this September at Millennium was this dainty creature: 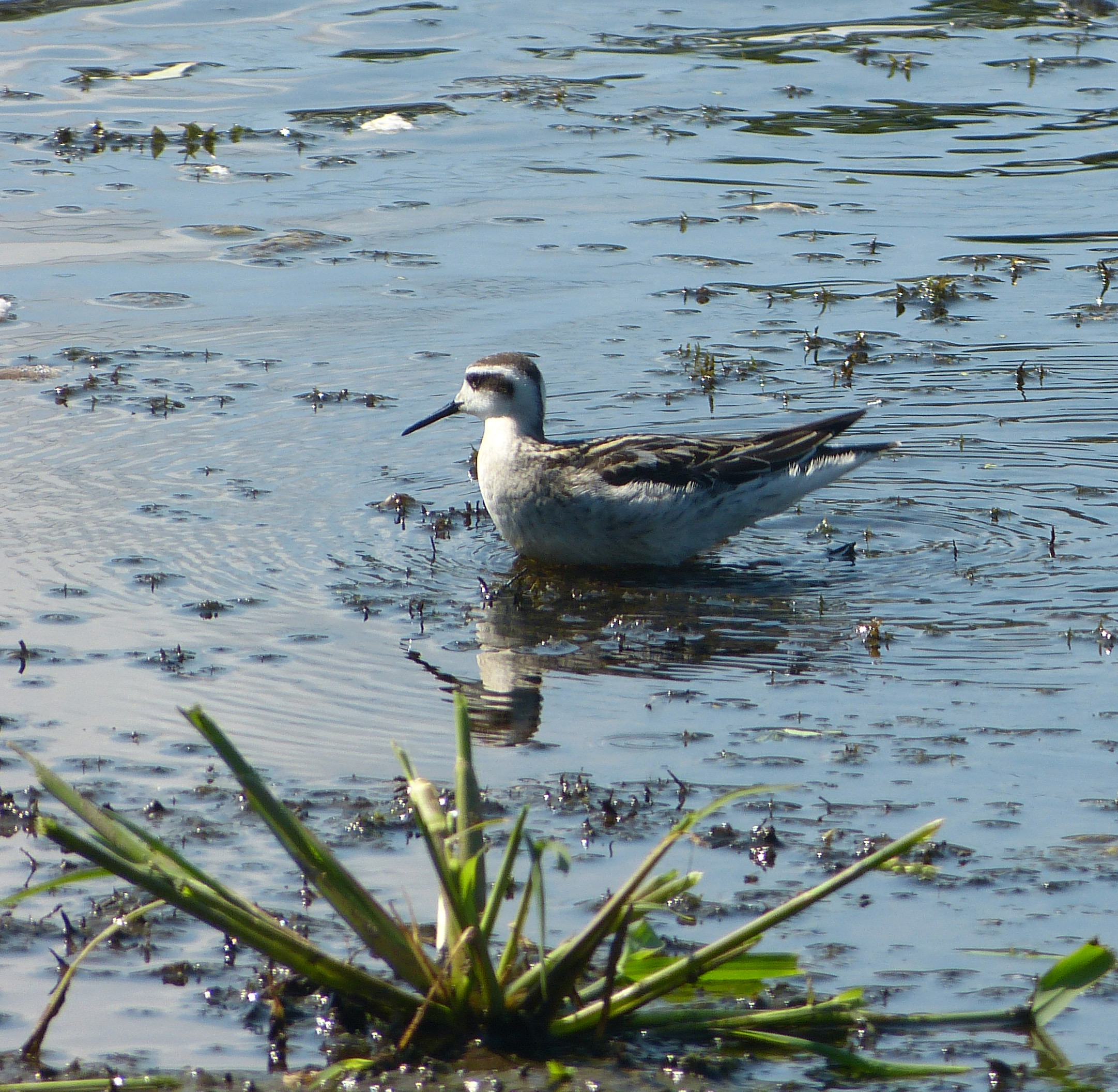 Red-necked Phalarope on the water’s edge near the canoe ramp on the Charles River.

An interesting factoid about this shorebird is that the females are more brightly plumaged than the males and, appropriately, it is the more camouflaged males who incubate the clutch! This bird stayed only a few days; it was the first recorded sighting of the species in Suffolk County. Red-necked Phalaropes spend most of their lives on the pelagic open ocean, breeding near the Arctic Circle and wintering on tropical seas.

I will lead a second Arboretum bird walk on Saturday October 8th beginning at 8 AM in front of the Hunnewell Building. Hope to see you there.