On Sunday morning I led a walk along Blackwell Path in the newest section of the Arnold Arboretum, Bussey Brook Meadow. This 24 acre parcel, connecting the main section of the Arboretum with the Forest Hills MBTA Station, is watched over by the Arboretum Park Conservancy (APC). Years ago the area was a Boston city dump. In 1996 the APC persuaded Harvard to protect the land through indenture, denying the MBTA’s plan to take it for a bus garage. They then raised money to build a lovely footpath from a gate on Washington Street across from the T station to the Arboretum’s original gate on South Street. In 2002, Mayor Thomas Menino celebrated the Grand Opening of the Bussey Brook Meadow and the Blackwell Path.

It has always been much less managed than the rest of the Arboretum. Recently that longstanding neglect has been turned into a research opportunity. Researchers at Harvard and other local universities are using this site to study the effects of invasive species on the overall ecology of the land. This makes it a special place for birds that appreciate brushy thickets and overgrown marshy areas.

We had a good turnout for the walk and saw and heard some nice birds. Very high up in the canopy some sharp-eyed birders saw a Chestnut-sided Warbler: 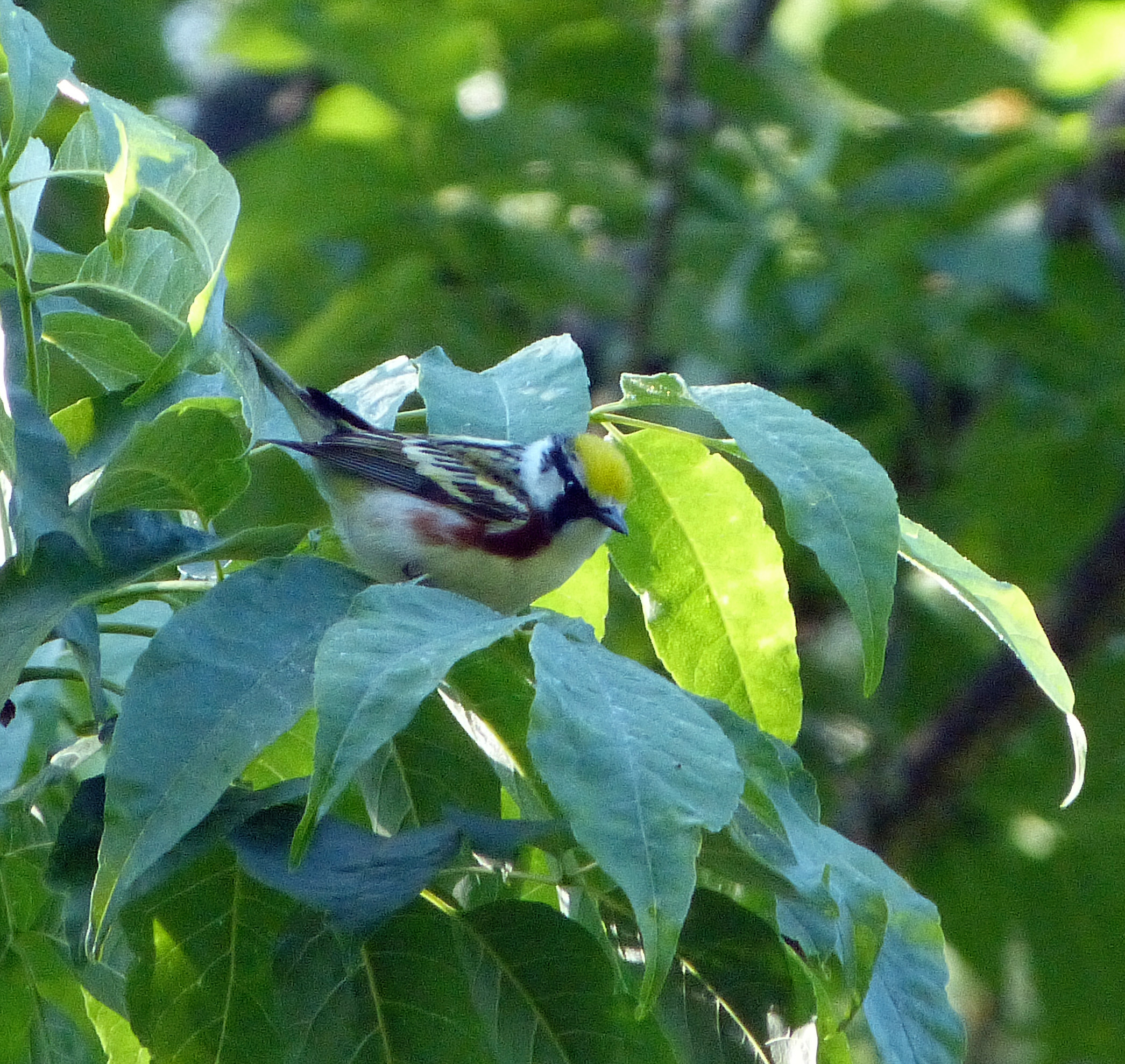 Most of the other warblers we ticked off on the list were heard rather than seen, except for the common Yellow Warblers which were everywhere; some working on nest building. 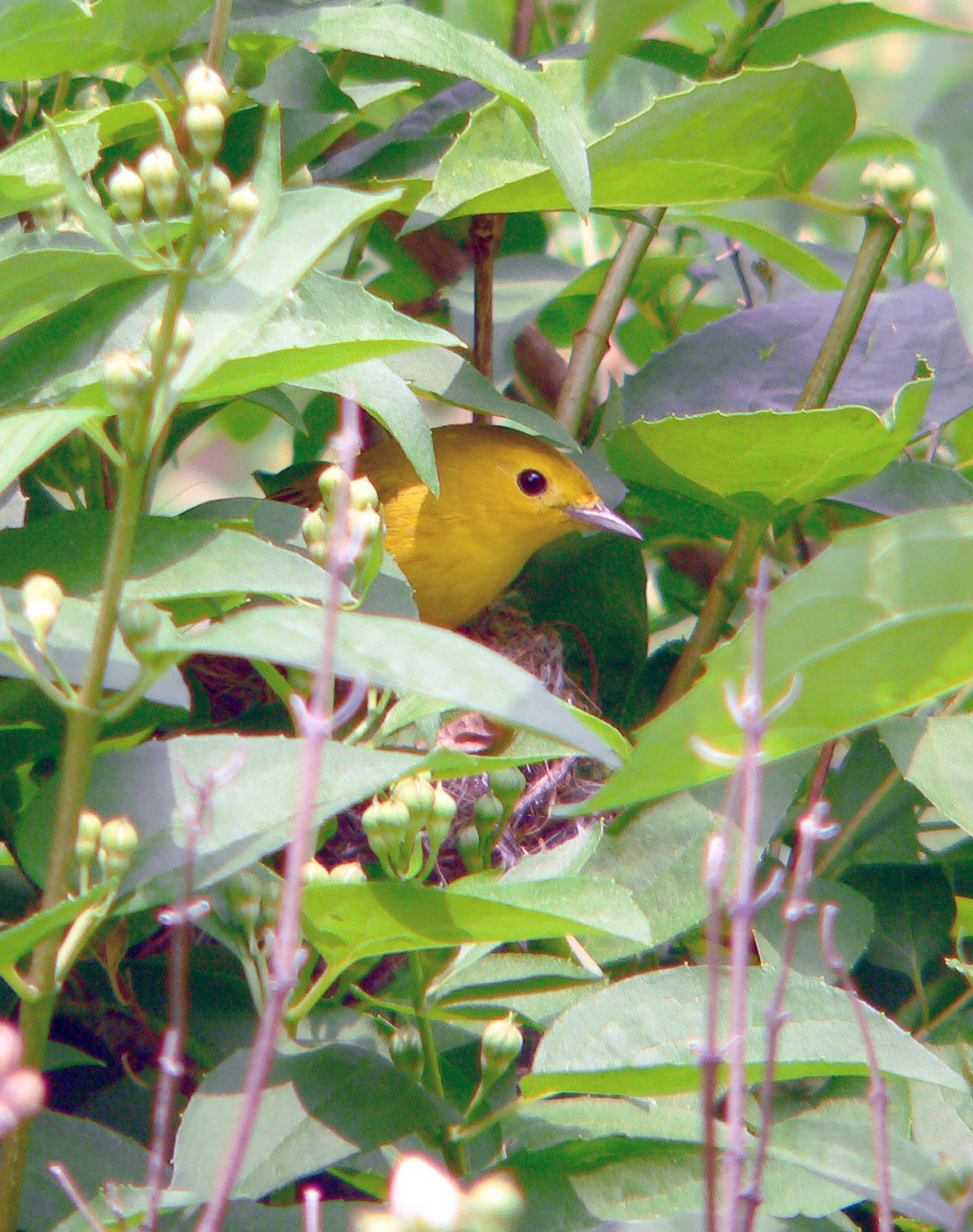 Of course we saw and heard several Baltimore Orioles, as they have nested here for years. 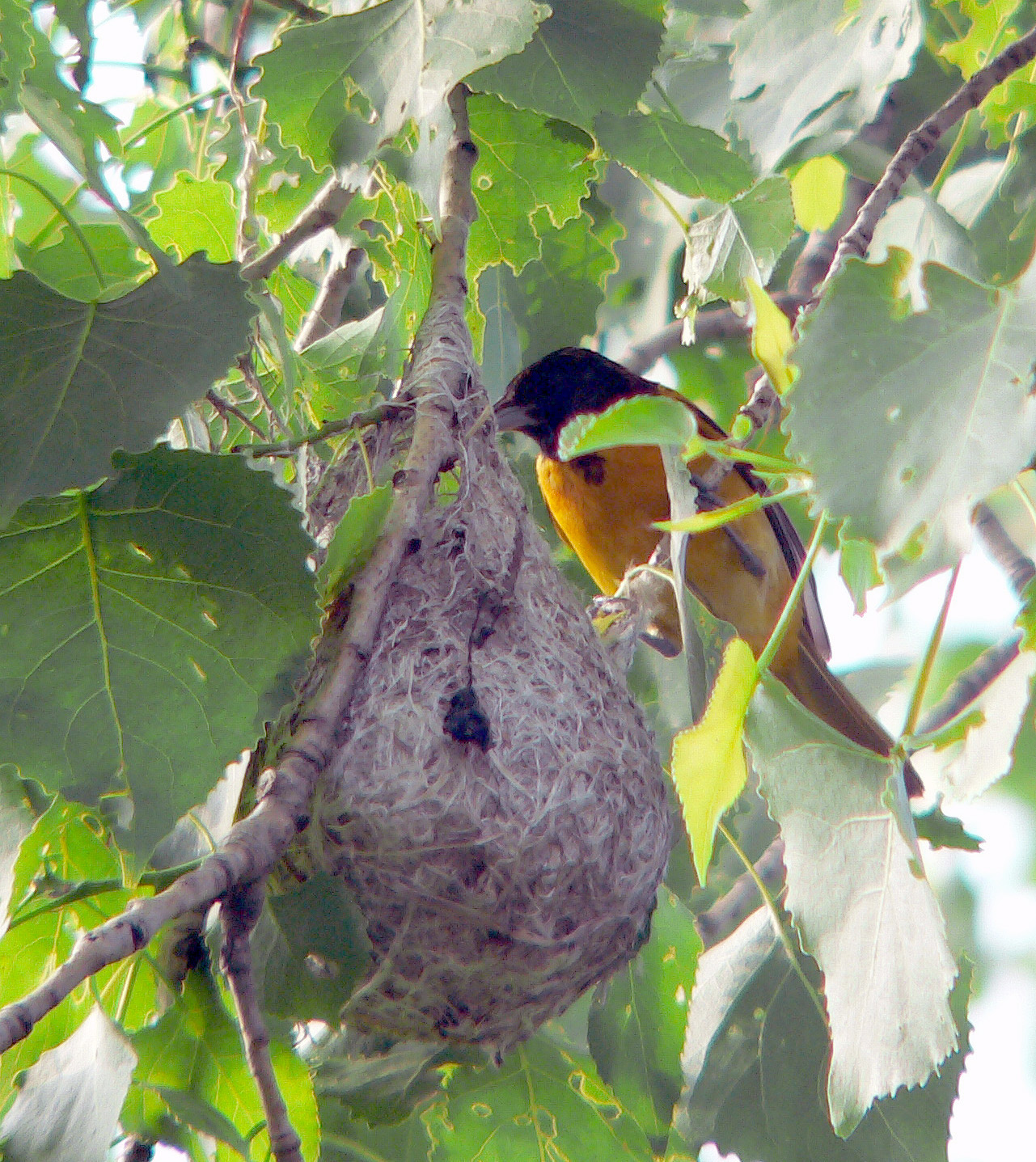 One of our group spotted a large woodpecker entering a nest hole in a big catalpa tree. We later confirmed that it was a Red-bellied Woodpecker nest. This lovely bird was uncommon in Boston as recently as 15 years ago. A southern species, it has moved north gradually as the climate has warmed and it is now a year around resident in the Arboretum. 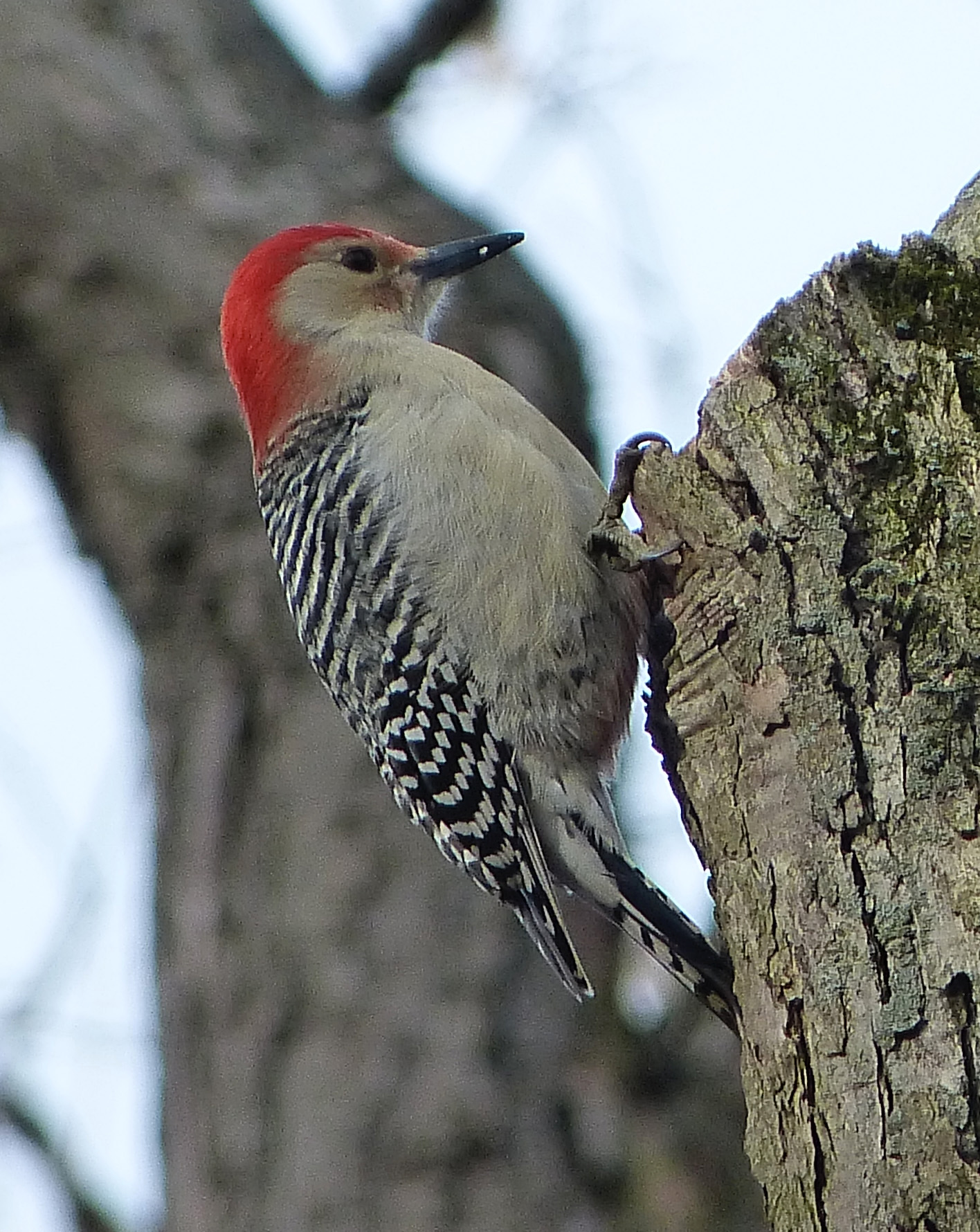 Male Red-bellied Woodpecker. It really should be called red-headed, but that moniker was already claimed.
Photo: Bob Mayer

Here is the list of birds seen or heard on the walk:

View this checklist online at http://ebird.org/ebird/view/checklist?subID=S18447385

The next time you take the Orange Line to Forest Hills, cross over Washington Street and follow Blackwell Path through South Street Gate to the Arboretum. I guarantee you’ll see some birds no matter what time of year.

My last spring bird walk in the Arboretum will be on Saturday June 7th beginning at the Peters Hill Gate at 8AM. Join me if you can.